More vintage than ever 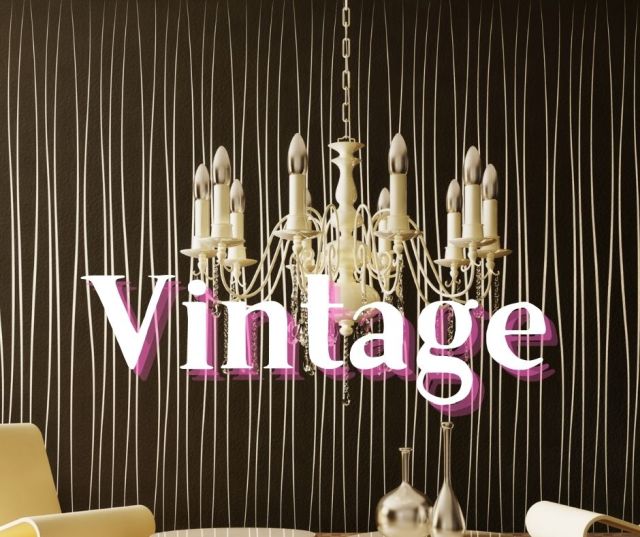 The incorporation of furniture and decorative accessories from other eras into a modern home always evokes a sense of nostalgia. Shabby chic, French country, art deco are some of the styles that exert an old-fashioned charm in many people. It is difficult to achieve modern objects with the design details of an antique.

Read more: More vintage than ever

Why are curves so trendy? 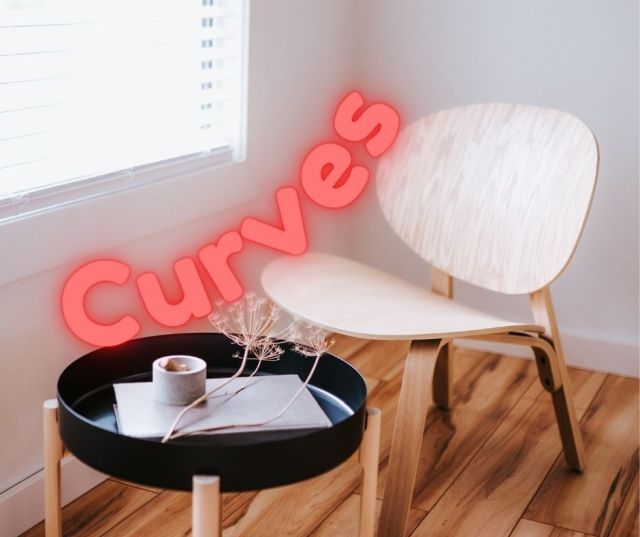 Have you noticed that furniture and architectural elements have started to curve? A look at pinterest posts will confirm that. After many years where straight lines inspired by 20th century modernism were the norm, as well as synonymous with a modern style, the trend is changing in the opposite direction. A new era begins in which features such as curves and arches, once considered old-fashioned, return triumphantly. The explanation is quite simple - the curves are playful and fun. They reflect our desire for a welcoming, comfortable and also happy home. After the difficult years we have gone through, we need it.

Read more: Why are curves so trendy?

Japandi: the newest trend, you need to know 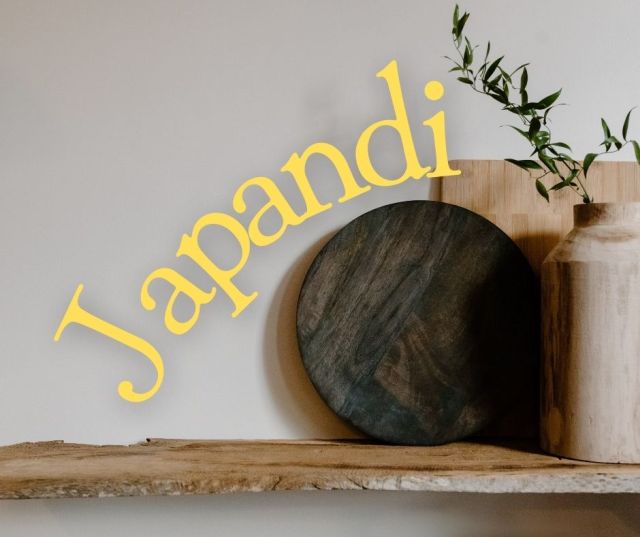 If you are looking for the most trendy style in interior design then Japandi is the answer for you. It is a mixture of Scandinavian and Japanese decoration. It is very minimalist and combines natural materials, calm colors and clean lines. Although neither style is new, its combination is an innovation and seems to be on the rise in the coming years.

Read more: Japandi: the newest trend, you need to know

5 ways to use black properly 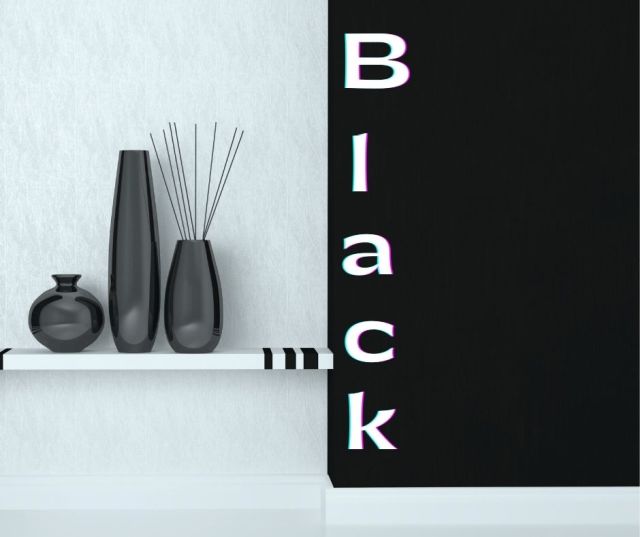 As every designer knows, the use of color is a science itself and can dramatically change the aesthetics of a room. Colors evoke different moods in people and while one person may love the use of black, another may hate even the idea. Here are some ways to incorporate black into your home interior.

Get used to less room

We have talk in the past about the "tiny house movement". In the context of ecological concern, the tendency for material and resource economy is increasing. Modern houses are shrinking, spaces are being integrated and becoming multifunctional.

This decade, in terms of music, took off, while in the field of interior design it probably failed. It is not surprising that we fell into the relative calmness of 2000. But today people in their thirties look back on their childhood with nostalgia. A bamboo armchair reminds them of their grandfather, while a kitchen made of dark wood is the same as mom's. So the '90s are back in a light (thankgoodness!) version.

From the beginning of history, people have been looking for elements of the environment to decorate their living space with them and create an environment that makes them feel calm and welcome. Choosing materials that match your personal style is the first step to pick them. One may enjoy the rough texture of building materials such as brick or cement, while another may prefer the more refined feel of wood flooring. Choose natural elements that incorporate your style and connect your home with the natural environment.

In a world where we are so wrapped up in technology, green helps us feel more connected with nature. It has been trendy for quite some time now and will continue to be a trend for a long time to come. It symbolizes well-being and calmness, removes stress, rejuvenates and is associated with growth.

How to decorate with polka dots 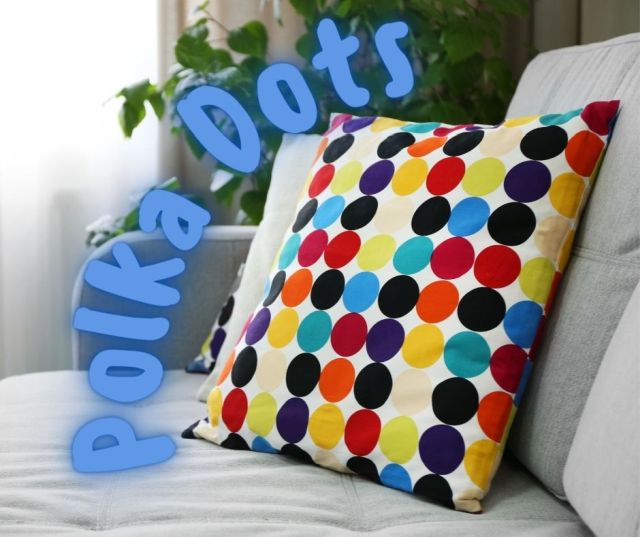 If you think that polka dots refer to the Mini Mouse bows and belong to children's areas, it is time to review. The emblematic retro polka dots are returning dynamically and are one of the most popular trends in interior design. They are adorable, cute and timeless.They find application in many fabrics, furniture, home accessories and decorative items.

Read more: How to decorate with polka dots

A nostalgic style that started, as usual, from clothing tends to become popular in interior design.

Welcome!
If you are looking for decorative ideas for your place, here you will find the answer, inspired solutions, high quality interior design and special aesthetics.
Send an email!
Maria 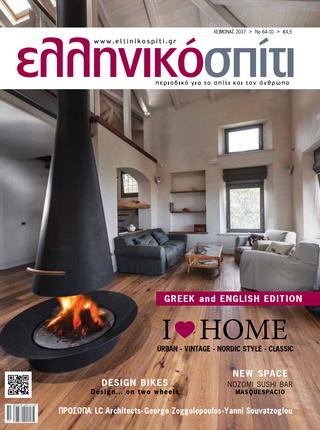